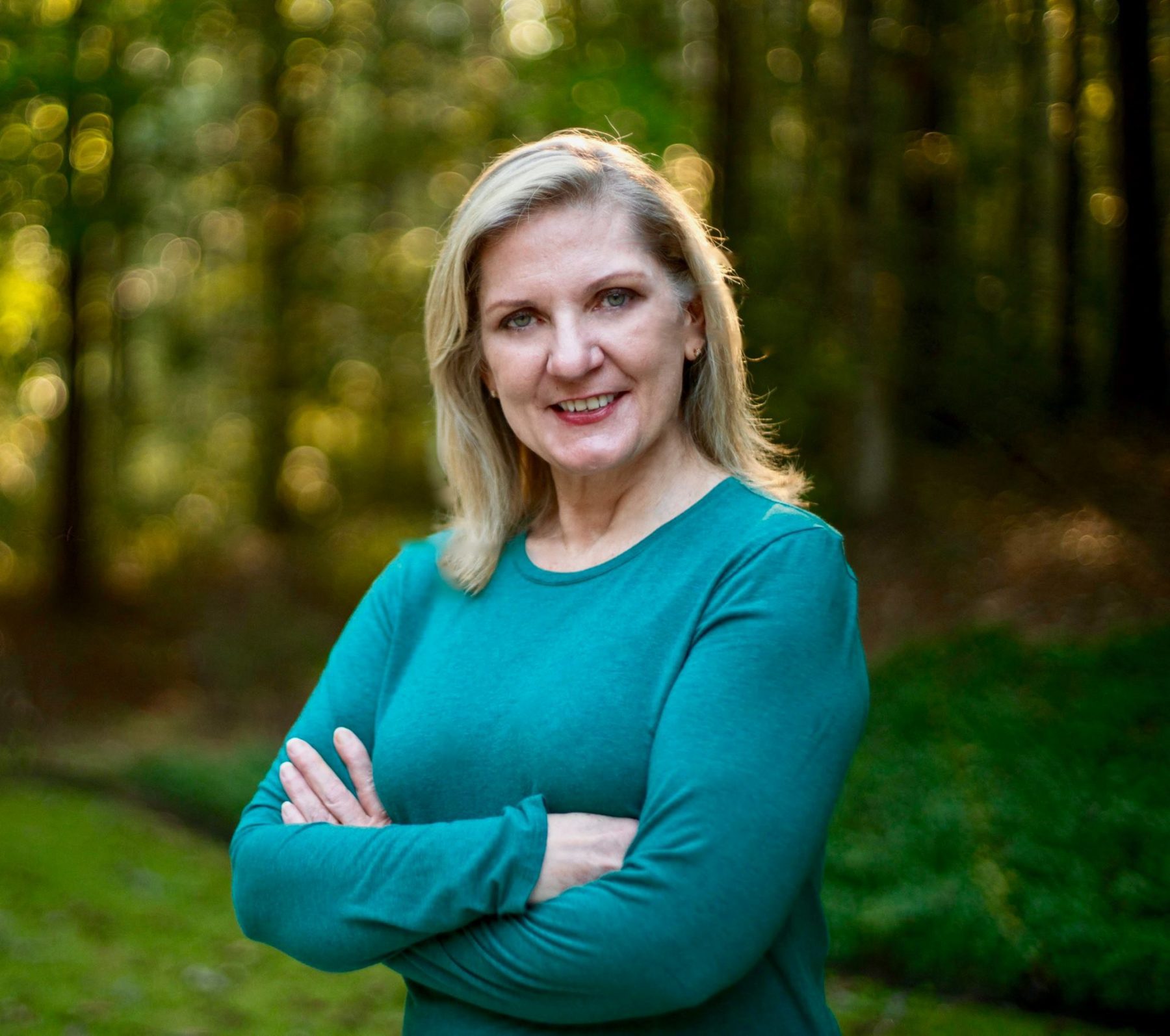 “Commissioner Cooper is doing well and has a positive prognosis from her medical team,” said County Manager Kevin Tanner. “She is still actively involved in the day-to-day operations of her district and her constituents’ concerns. As she begins treatment, we hope that residents will join me, as well as County staff and elected officials, in sending prayers and good wishes to Commissioner Cooper for her recovery.”