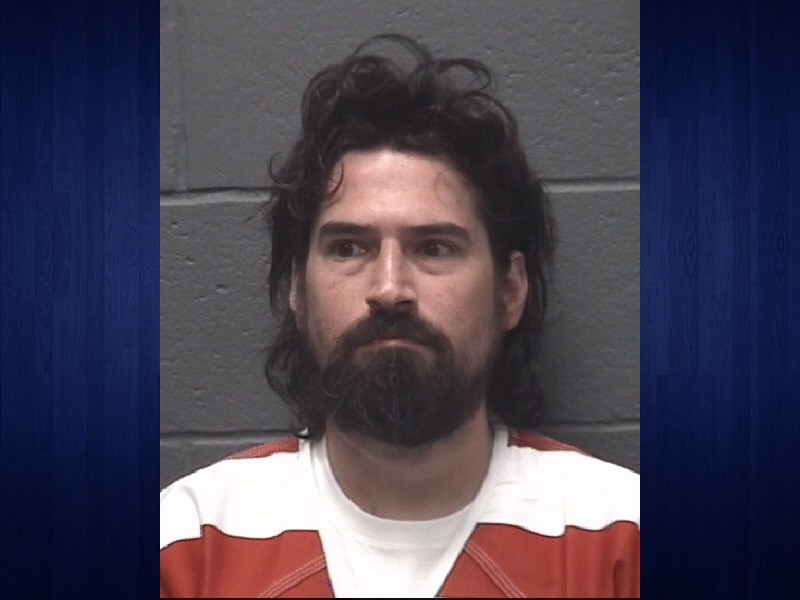 FORSYTH COUNTY, Ga. — A Loganville man was arrested Saturday and  charged with murdering his mother in Forsyth County.

On Sept. 10, at approximately 11:30 a.m., deputies responded to a medical call in the area of Frank Boyd Road when an elderly male could not wake up the female that lived in the home.  Deputies determined the female, identified as 61-year-old Tresa Slate, was deceased and there was a potential of foul play.

Major Crimes detectives conducted a lengthy investigation and in consultation with the medical examiner, determined the manner of death was homicide.

The investigation revealed that Ms. Slate’s son, 39-year-old Christopher Pino was identified as the suspect in her death.  He was located the following day in Gainesville where he was taken into custody without incident.  He is being held in the Forsyth County Jail on no bond.  Detectives also learned that Christopher Pino had an active warrant out of Virginia for a theft charge.

This case remains an active investigation and no additional details are available.