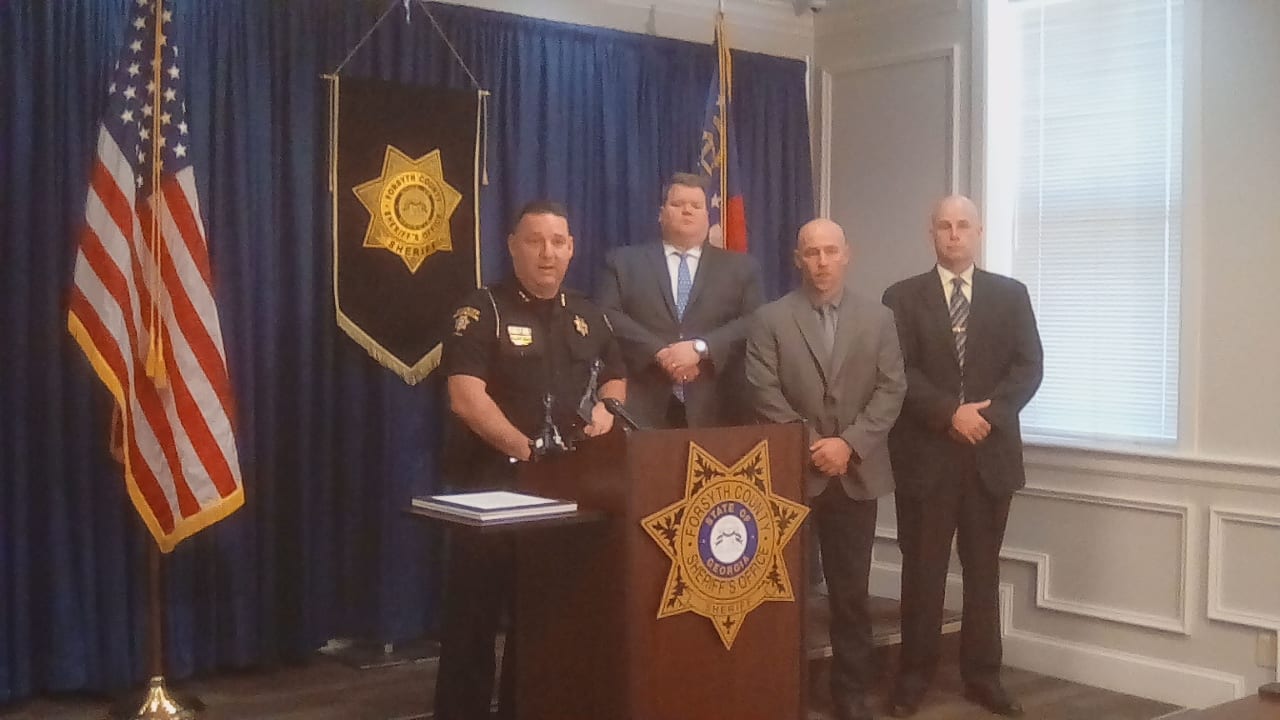 FORSYTH COUNTY, Ga. – Five people are behind bars in the Forsyth County Jail today after two failed attempts to murder the victim of a 2017 robbery to keep him/her from testifying against Kwame Abayomi, 30, of Douglasville who was charged with armed robbery and motor vehicle hijacking in that case.

The investigation was carried out by members of the Sheriff’s Major Crimes Unit, Lt. Jon Neville, Detective Tim Conner and Sgt. Brandon Moore.

Freeman told a bizarre story about Abayomi’s two unsuccessful “hit” attempts on the victim. “Abayomi was the mastermind. He coordinated with the two women and a cellmate (Fairley) and another individual,” Freeman said. “They used various means of communication including coded messages to facilitate hiring a hitman to murder the victim.”

The first bungled attempt went awry when the so-called “hitman” took the money and fled without carrying out the hit. According to Freeman, the second attempt was coordinated through Gomez and Franklin who had the victim’s photo, address and other information on them when they were arrested.

“We knew very quickly that our victim was in serious danger,” the sheriff said.  Those arrests led to the arrest of the second “hitman” Quinton Ingram who also had biographical information on the victim when he was arrested. “We believe our victim was within hours, if not days, of an attempt on his life,” Freeman said. “This is a serious case. Our victim is safe. He remains in constant contact with us.”

The victim who the sheriff asked not be identified issued the following witness statement:

“When I was made aware the suspect in my case wanted to have me murdered, obviously I was concerned and scared. This all seemed surreal and something you would see in the movies. To receive the news all the people involved have been arrested is a sigh of relief. The detectives have kept me up to date and made sure I was aware of what was going on. I can’t believe how determined and caring these deputies were in making sure I was safe and these individuals were arrested.”

The investigation is ongoing and additional arrests are possible. 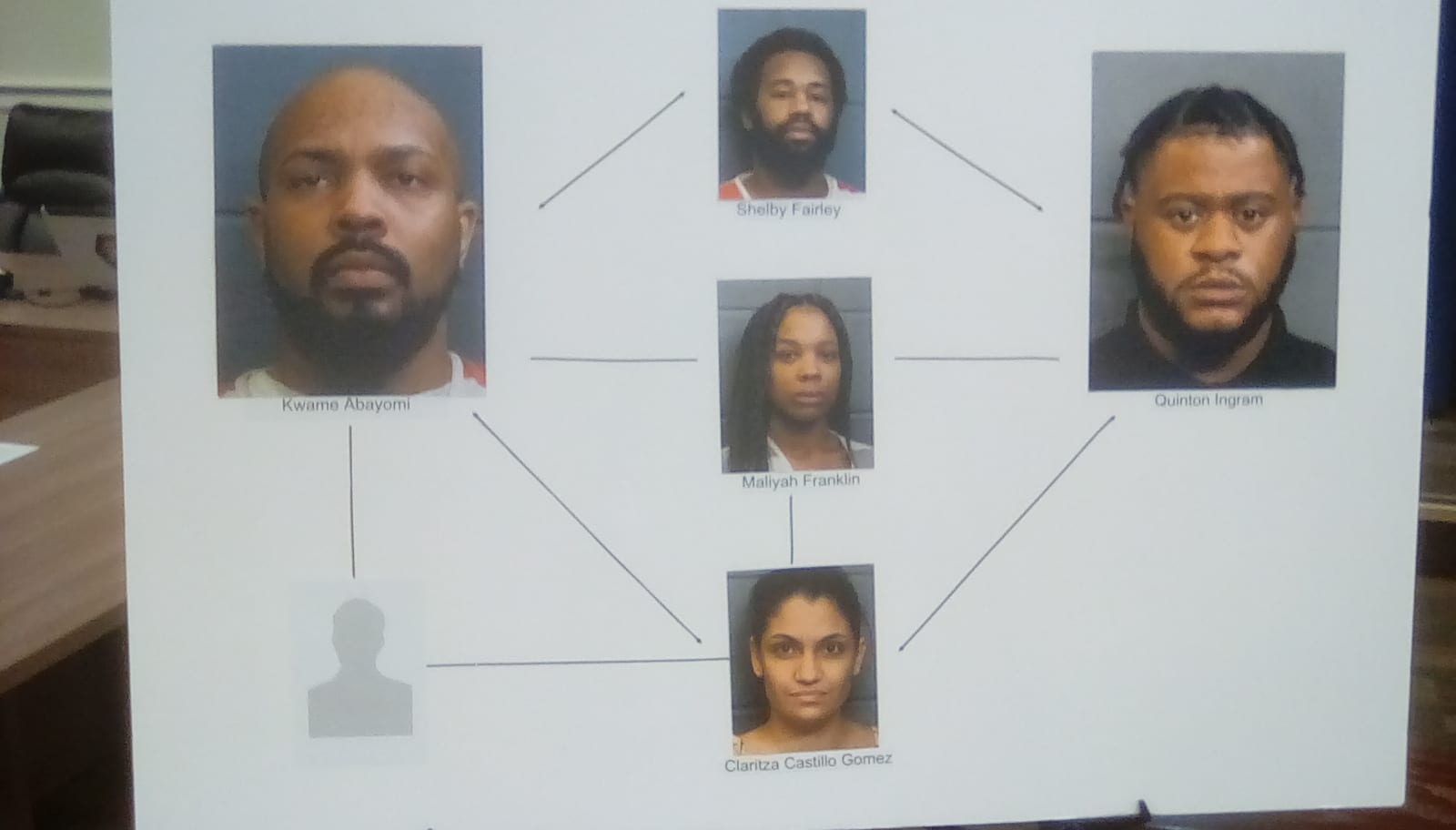