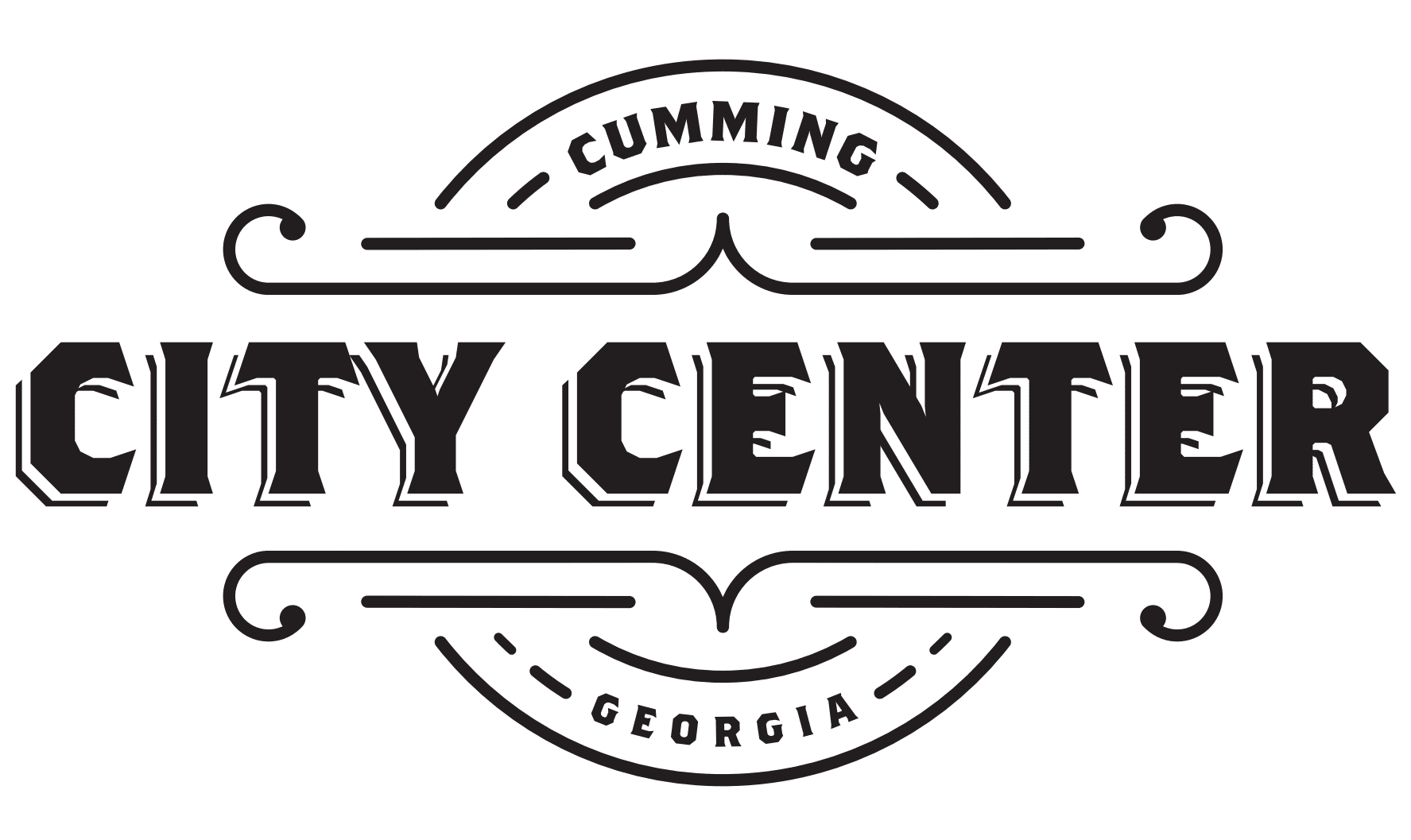 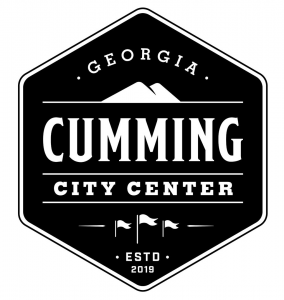 In creation of the City Center’s main logo, city officials and staff wanted a design that would capture the main-street Americana feel of the development while also incorporating modern elements for a classic yet unique and bold look.

“Working with graphic designers from Beeferman Design, our city team went through a fairly lengthy design process,” said Mayor Brumbalow. “The designers took our team’s initial design thoughts and ideas, and from there they created about a dozen different looks for us to review over the course of several weeks before making the final decision.

“The logo is going to fit in beautifully with the entire aesthetic of the City Center,” added Jennifer Archer, City Center Property Manager. “I think it’s something that our community can be proud of and that visitors to the City Center will remember.”

The official logo will be featured prominently throughout the City Center in areas such as the main entrance, the amphitheater, on some building exteriors as wall murals, and in all formal communications mediums such as letterhead, envelopes and staff business cards.

City staff also adopted a less formal “merchandise logo” which can be used in future creation of promotional items such as t-shirts and mugs after the Center has opened. The merchandise logo is encapsulated inside a hexagon shape. It features a representation of Sawnee Mountain and utilizes a more modern font style than the official logo.