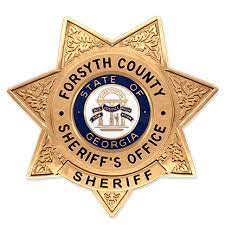 FORSYTH COUNTY, Ga. –The GBI is investigating the death of a 63-year old inmate at the Forsyth County jail.

At approximately 2:50 a.m., jail deputies responded to the medical unit for an unresponsive inmate.  The nurse within the jail, along with deputies performed life-saving measures as EMS was called. A short time after EMS arrival, the inmate was pronounced deceased.

Anderson suffered from multiple medical issues. The body was transported to the GBI Medical Examiner’s Office for an autopsy. The Sheriff’s Office requested the GBI to conduct an investigation.