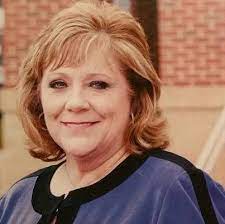 FORSYTH COUNTY, Ga. – Wary of the strings attached to a $909,900 Community Development Block Grant from Joe Biden’s Department of Housing and Urban Development, the Board of Commissioners voted 3-1 during Tuesday’s work session to approve a motion to reject the offer and send a letter stating the county is opting out of the program.

Chairman Cindy Mills voted against the motion. She agreed the county should decline the grant but did not think the letter was necessary.

County Attorney Ken Jarrard said he understood the Board’s concerns about the long-term plan implications. He added that the Trump administration modified some of the more onerous requirements before leaving office, “But it looks like those are about to be reinstated, he said. He also said the grant was for just one year and if the Board was not satisfied they could reject it a year from now.

Commissioner Todd Levent asked, “What happens if we get into this and they change the rules? It’s like being in quicksand.” 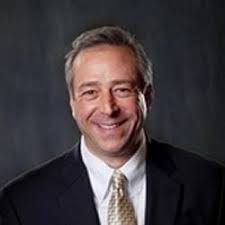 Commissioner Laura Semanson said, “With respect to the strings that used to be there and are on their way back, I can’t see supporting this.”

The Board also learned Tuesday that it will cost taxpayers $124,981 to repair rot and a t

ermite infestation to a large section of the Greenway boardwalk from the Bethelview Trailhead to Kelly Mill and the cost is probably an ongoing one.

Parks and Recreation Director Jim Pryor told commissioners, “This is just putting a band aid on it to get it back open.”

Commissioner Laure Semanson remarked that rot and termite infestation to a walkway that is only five-years old seemed unreasonable and Commissioner Arnold asked what would prevent this from happening again.

Pryor said “Anytime you build something of wood you run the risk of eventual rot.” He added that the only way to prevent rot is to build it out of steel and cement but the cost would be prohibitive. He pointed out that Alpharetta is building a new walkway out of concrete and steel at a cost of approximately $6 million per mile.